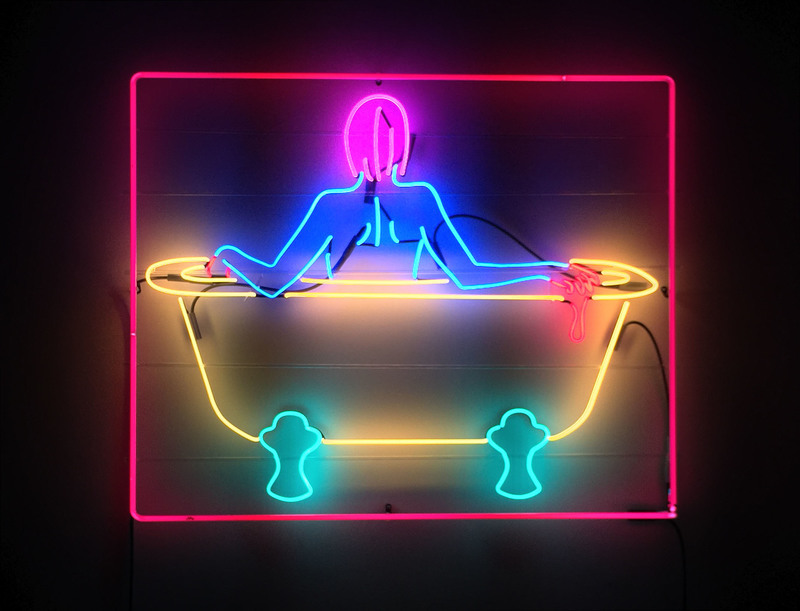 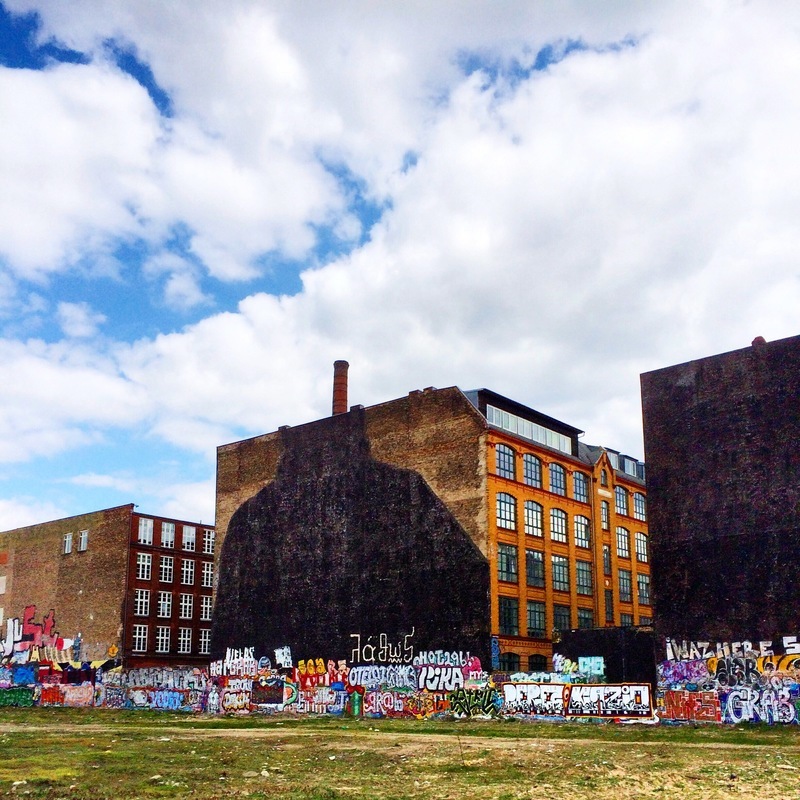 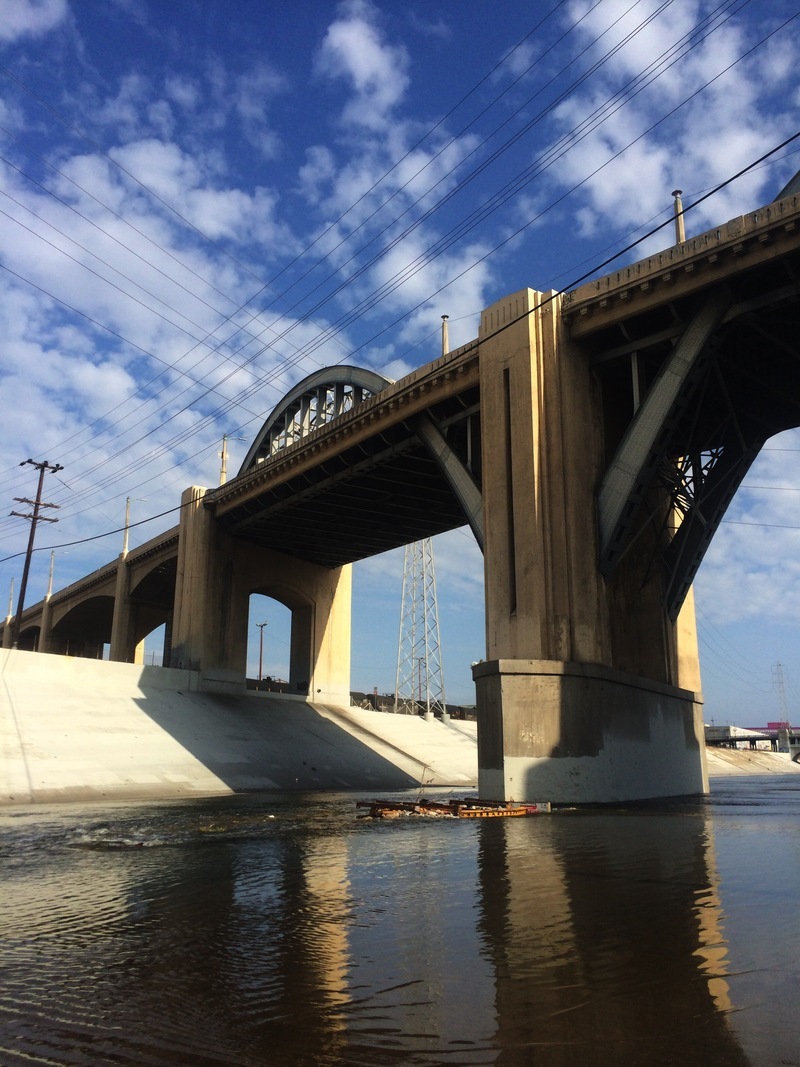 Super-Modified: Scott Belsky and Colleagues on Behance’s First-Ever Book from Gestalten on Vimeo. 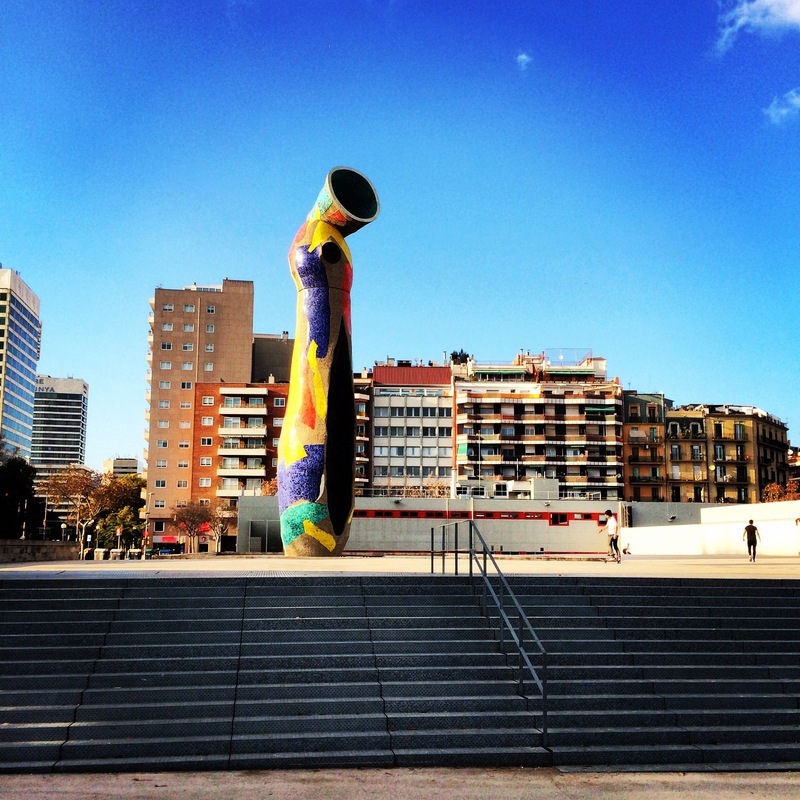 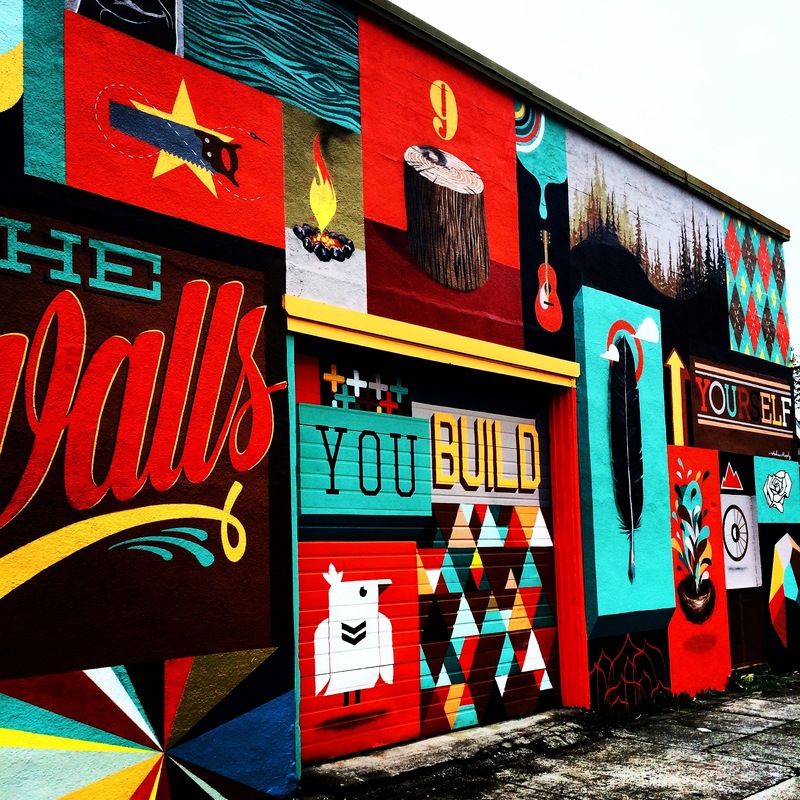 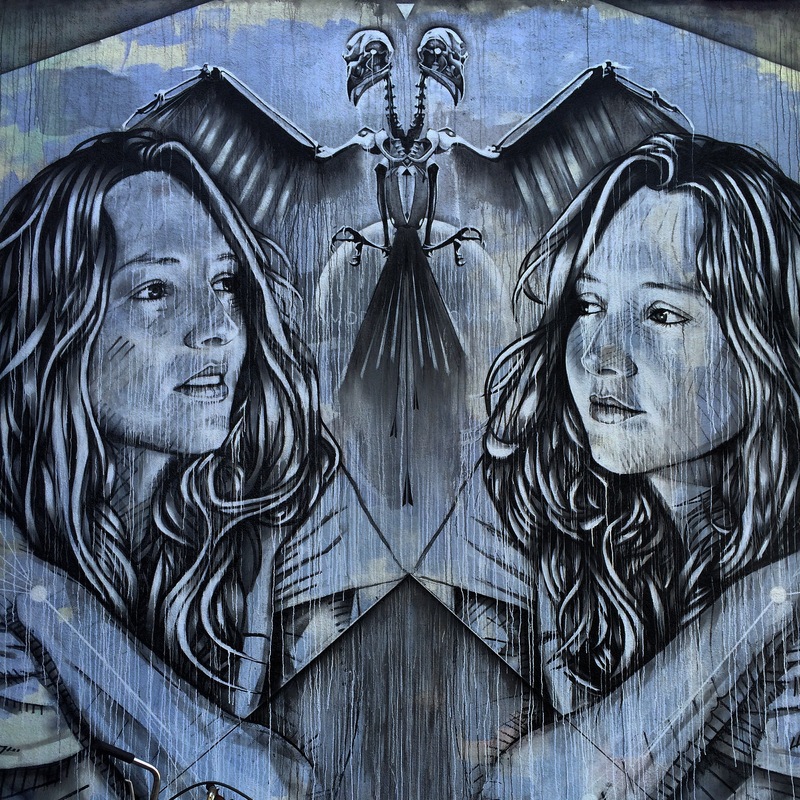 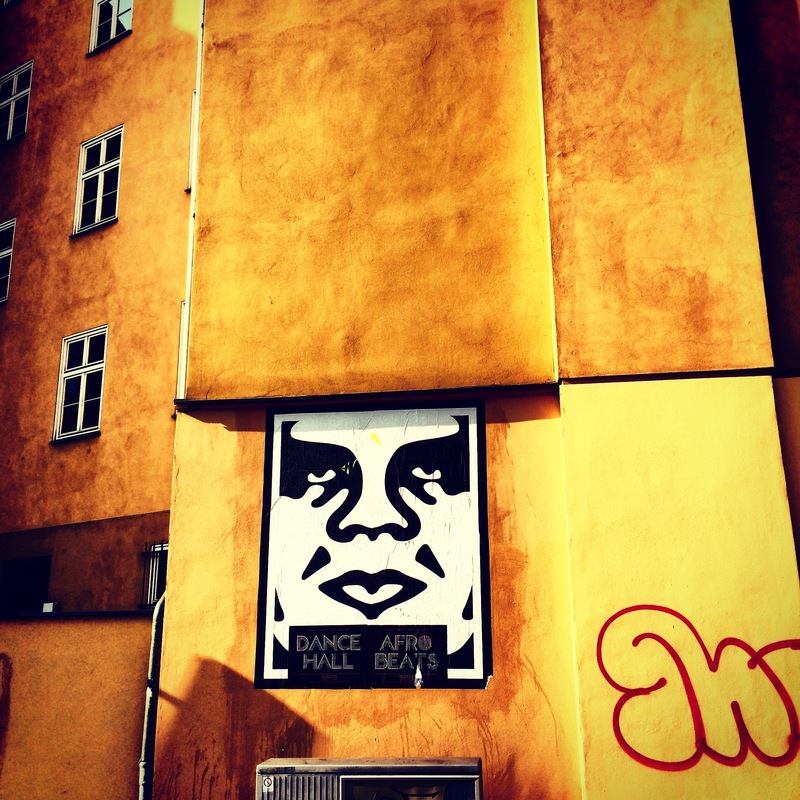 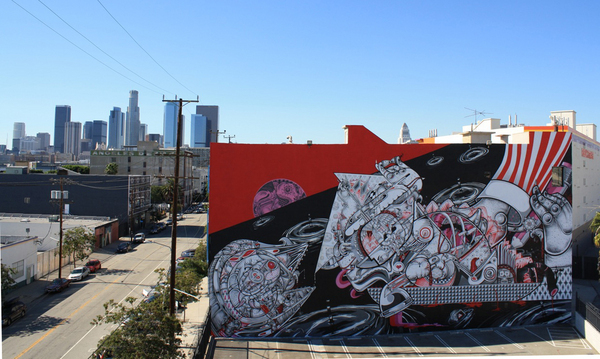 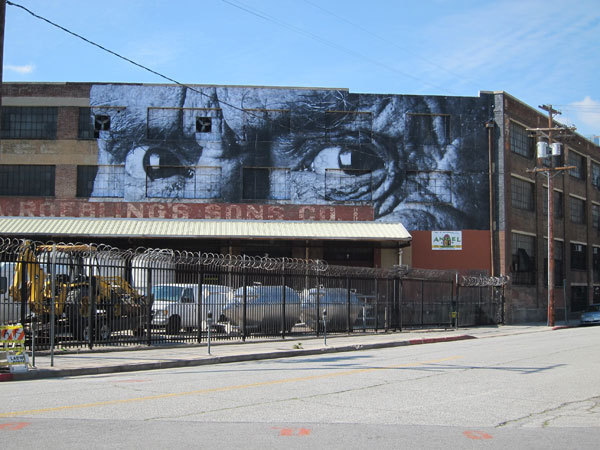 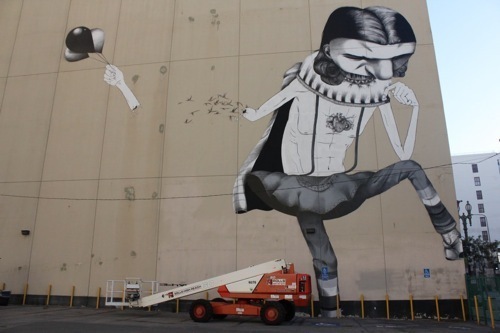