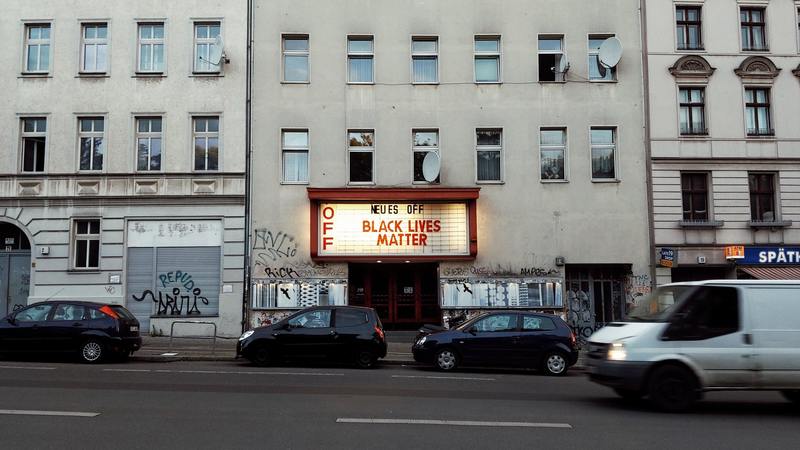 I won't talk about the movie. Well let's say that if you're curious about it (and you didn't watch it - which seems hard these days) you can check the IMDB page and I'll tell you one thing on my side: I find its note of 4.2 really better than I thought myself so frankly in few words: don't even spend time watching it...
The movie is one thing; and honestly it wouldn't be the first time that Hollywood ruins completely a huge book (in a sense where the book is fantastic and the movie is just poor emotionally speaking).
No I wanna talk about the story itself here. This is consequently related to the book itself (I should put an 's' in fact); written by E L James. I was very angry first but then I read a bit about her; and I watched this interview below and at the end of the day I thought 'well the woman isn't bad or cruel; and I mean she's a writer; after all she (only) writes stories; that's cool in some ways'. So let's be light first and celebrate life right!
BUT... I'm angry (a bit; still). I mean what's fuckin' wrong with us? We're in 2000 and our fantasies are about: being protected!! Like 'oh a new car; oh let's have a tour w/ the helicopter; oh and the glider too; cool restaurant; wow what's a modern-design-penthouse; you're so rich; the world is yours and so fuckin' on...
Yep it makes me angry. Do you know why? Because as an artist and especially as a teenager-target one; you actually have the responsibility to shape the dreams and the fantasies of an entire new generation. And what are these dreams here? Let's have a fuckin' ton of money to buy this and that. And if you have not... well... shame on you!
So congrats! This way 90% of the people outside consider themselves unhappy cause they think that happiness is directly correlated to their wealth.
I've a challenge for you artists out there. Please try to 'paint' for once the perfect; the huge; the awesome; the erotic-pornographic one; romance of 2 'simple' peeps; not the poor and the rich too please; just the simple ones; and the challenge is: make us all dream about that story; w/o stars cars planes champagne you name it. Simple, in a sense I'd say: light; as life should be.