How come most of us feel always trapped between the past and the future? Emotionally speaking it means we constantly oscillate between regrets [what we've done or not] & anxiety [what will come]. Most importantly, we forget to focus on the only one thing we control, the #1 thing we can act on, the only thing that truly exists: the here and now.

Unless you're living in a cabin off the grid you might have heard of The Last Dance documentary lately. 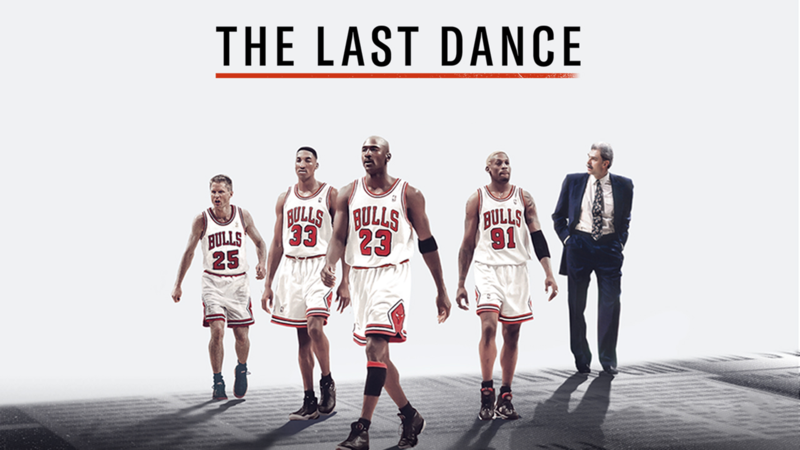 I personally had very high expectations for that documentary and I haven't been disappointed. This is a must-watch. One thing I didn't expect though was the introduction speech of the last episode, emphasizing one of the most important Jordan's character trait: how he's a master of the present moment. Mark Vancil - author of Rare Air - is talking:

Most people struggle to be present. People go and sit in ashrams for 20 years in India trying to be present. Do yoga, meditate, trying to get here, now. Most people live in fear because we project the past into the future. Michael’s a mystic. He was never anywhere else. His gift was not that he could jump high, run fast, shoot a basketball. His gift was that he was completely present. And that was the separator. The big downfall of a lot of players who are otherwise gifted is thinking about failure. Michael didn’t allow what he couldn’t control to get inside his head. He would say, ‘Why would I think about missing a shot I haven’t taken yet?

That last rhetorical question isn't to be underestimated. Mike Greenberg even calls that one 'one of the most profound statement I've ever heard' - full reaction below.
Below is an extract from Essentialism: The Disciplined Pursuit of Less written by Greg McKeown [yep, you can guess, this book resonated a lot with me].

It's natural and human to obsess over past mistakes or feel stress about what may be ahead of us. Yet every second spent worrying about a past or future moment distracts us from what is important in the here and now.

[...] It is mind-bending to consider that in practical terms we only ever have now. We can't control the future in a literal sense, just the now. Of course, we learn from the past and can imagine the future. Yet only in the here and now can we actually execute on the things that really matter.

Building a better way to enjoy our possessions with Objet.
Dad 👦👦
Follow @k7vin